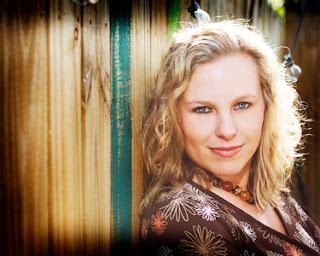 Join us Saturday, September 10 at 11am. We look forward to seeing you!