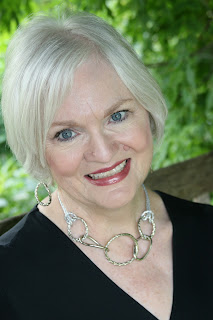 The meeting begins at 10:30am, but come early for set-up, visiting and fellowship. Doors open at 10:00am. See you there!