JOIN US ON APRIL 11TH

Figurative Language--You can't leapfrog from Hell to Valhalla! Or . . . can you? When you describe something by comparing it to something else, you're using figurative language. How about that? Find out what you're doing right and wrong, when enough is enough and how a little can go a long way in your manuscript. "Hey, I am literally writing a book, ya'll."

After a short business meeting, multi-published author and blog radio host, Linda Kozar, will guide us through using figurative language successfully and correctly in fiction. 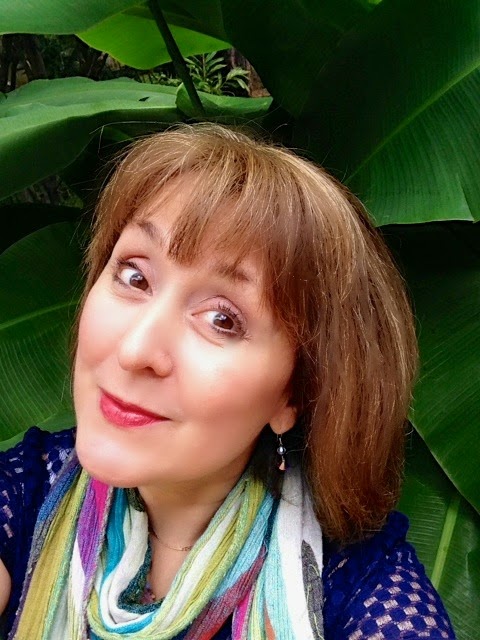 Linda Kozar, represented by Amanda Luedeke, MacGregor Literary, is the co-author of Babes With A Beatitude—Devotions For Smart, Savvy Women of Faith (Hardcover/eBook, Howard/Simon & Schuster 2009), Misfortune Cookies and Just Desserts (“When The Fat Ladies Sing” cozy mystery series, Print, Barbour Publishing 2008), and Strands of Fate (Hardcover/eBook, Creative Woman Mysteries 2012). Her cozy mystery series again published and expanded as ebooks at Spyglass Lane Mysteries, MacGregor Literary from 2012-2014, and in September of 2014 Linda indie-published and the continues the series: Misfortune Cookies, A Tisket, A Casket, Dead As A Doornail, That Wasn't Chicken, and Felony Fruitcake. Her latest foray into indie publishing, produced Alligator Pear, (a gothic historical romance, 2013), Moving Tales, Adventures in Relocation, (a nonfiction anthology 2013), and Doomsday Devotions (an end times devotional 2014). Linda is an active member of Cozy Mystery Magazine, which publishes an annual Christmas anthology of its contributing authors, A Cup of Cozy (Short Mysteries and Holiday Recipes, 2013) and A Cup of Cozy 2 (Short Mysteries and Holiday Recipes 2014). Her speculative fiction story, Aperture, will release in an anthology book titled Out of the Storm (HopeSprings Books 2015), the proceeds of which will be donated to the ACFW Scholarship Fund.

She and her husband Michael, married for over 25 years, have two lovely daughters, Katie and Lauren and a Rat Terrier princess named Patches.

Guests are always welcomed to attend free of charge! Members pay $2.00 per meeting.

Please join us for a Dutch Treat lunch at a local restaurant nearby after the meeting to network and fellowship with other Christian writers who are serious about their gift and their craft.